The Global Alliance for Banking on Values – 10 years on

This year marks the tenth anniversary of the founding of the Global Alliance for Banking on Values (GABV), the world’s first network of independent, sustainable banks. In that time the GABV has grown from a network of the CEOs of nine pioneering sustainable banks to become a powerful force for positive change numbering 55 members, with combined assets under management of USD160 billion supported by around 60,000 co-workers.

We sat down with its Chair and co-founder, and Triodos Bank CEO, Peter Blom, to reflect on what the GABV has learned from its first 10 years of life and where it’s going next. The interview coincides with the GABV’s annual meeting which this year is hosted in Vancouver hosted by Vancity.

Why did you start the GABV?

I spend a lot of time speaking at events linked to sustainable banking. During one, in the mid-2000s at Harvard, I was in a restaurant during a break in discussion with CEOs from other leading sustainable banks. We fell into conversation about how we could achieve much more to shift the financial system in a sustainable direction, if we were to work more closely together.

So Mary Houghton – the then head of Shorebank, a pioneering Chicago-based bank – and I decided to check with some of our closest friends in the sustainable banking movement, in different parts of the world.

We approached colleagues like Fazle Abed, the founder of BRAC in Bangladesh and German cooperative bank GLS CEO, Thomas Jorberg – to see if they agreed that collaborating in a new network could help us. They did. And the idea of the GABV was born.

While this all took some time, we quickly realised that there was real potential to sharpen the message around sustainable banking, to increase awareness and start having a bigger influence. But first we needed a name that worked on a global stage. ‘Social banking’ was too radical in the US and ‘sustainable banking’ too singularly linked to the environment. So we settled on the Global Alliance for ‘values-based banking’ (GABV). And as an international network, it’s served us well ever since.

The GABV began life as a network for CEOs – it’s a condition of membership that the CEO participates in the annual meeting. But it has become so much more than that.

For Triodos Bank, in particular, more cooperation is a good way to ‘scale up’ its activities. We will not quickly become a large multinational, it would simply take too much time. Instead we can deliver impact by partnering with like-minded colleagues and organisations.

Did you start the GABV because of the financial crisis?

No, preparations began two years before the crisis hit. But it meant when we did launch, at an event hosted by Triodos Bank in Zeist in 2009, we were talking to an audience trying to understand what was happening, and looking for alternatives to a failing banking system.

We were able to show that a strong connection to the real economy, really matters. The ‘too big to fail’ banks were exposed and vulnerable to the vagaries of the financial economy and, had, in our view, lost sight of their true role serving society.

So we quickly worked on research – which we continue to update and publish to this day – to make the case for values based banking; research that demonstrates the financial resilience of values-based banks that are closely linked to the real economy.

What are the GABV’s most important achievements to date?

I remember one of our Board saying ‘we had three years’. We would know then if we could really add value and flourish as a network. Ten years on and we have achieved much more than we originally hoped. And we were ambitious when we started!

The GABV is about inspiration, not imitation.

We are a genuinely diverse network and have flourished because of it. Our members, who operate across Asia, Africa, Australia, Latin America, North America and Europe, face different challenges, have adopted varying business models and serve different markets. The GABV provides a space for senior professionals to find unexpected inspiration and practical solutions; microfinance banks focusing on social inclusion in emerging markets, for example, can benefit European banks with a bias to environmental finance. This sharing is at the heart of the GABV’s success.

I think it’s fair to say that 10 years ago we considered the world’s most pressing problems, such as climate change, social exclusion and economic empowerment, separately. Through the GABV, over the last decade, we have learned that they are much more interrelated. That’s why the GABV’s annual meeting summit in Vancouver, this week, is so important. Because it combines issues of equality, inclusivity and climate change and looks to find solutions to them at are joined up.

I’m also proud of the level of solidarity and sharing that the GABV has provided. As participants in it, there is a genuine sense of belonging to a movement, not just an association of senior executives.

How has your influence in the financial sector evolved in the last ten years?

Ultimately, we have delivered on a goal to become a real movement for change. There is, of course, always much more to do. But we have become much more relevant on a global stage. We’ve proven that values-based banking is a viable business model. We speak at global events – from the European Parliament to World Bank annual meetings.

Most recently, we influenced the development of the UNEP FI Principles for Responsible Banking which have the potential to shift the way some of the world’s largest banks operate. The principles would have been much weaker without the influence of the GABV and Triodos Bank.

What are the most important challenges for the future – for the GABV and the sector?

The challenge for the GABV, and our members, is to get as close as possible to the people who will be at the vanguard of the social change and transition we really need.

In the end our challenge is to empower people; to be an instrument of the people, for the people. That’s hard to do but more necessary than ever. Because, as banks, we can only be effective through people and the initiatives they run, and we finance.

It’s true that some conventional banks may resist what’s required to transform to an inclusive, fair and decarbonized economy. These forces are powerful. So we have to find ways to combat them that are credible, convincing and that harness the power of civil society to change the system. People in the end can demand a different financial future. We need to provide them with the tools, and the inspiration, to do so. We need to mobilise this group on the basis of a simpler, more compelling narrative that ordinary people can rally behind.

What should the GABV’s key strategic goals be in the future?

I believe we have to become even more relevant in the debate about responsible finance.

Our main focus should be to be more relevant as a real factor in the change agenda of the financial system. That’s not just about growing the GABV network – although we expect to continue to grow, albeit at a slower rate. Our focus should be more about being the inspiring frontrunner than just growing the niche of sustainable banking.

We should aim to show and share what works in the banking sector and be bold about calling out what doesn’t. We have the license to do that, because we are more closely connected to the real economy than most of our peers. And the real economy is where the answers to our biggest questions will come from.

We need to further build on being an inspiration and community of practice for others. We want to become a ‘tool for change’ in a broader sense. That means, in my view, opening up more and communicating more effectively as a network. 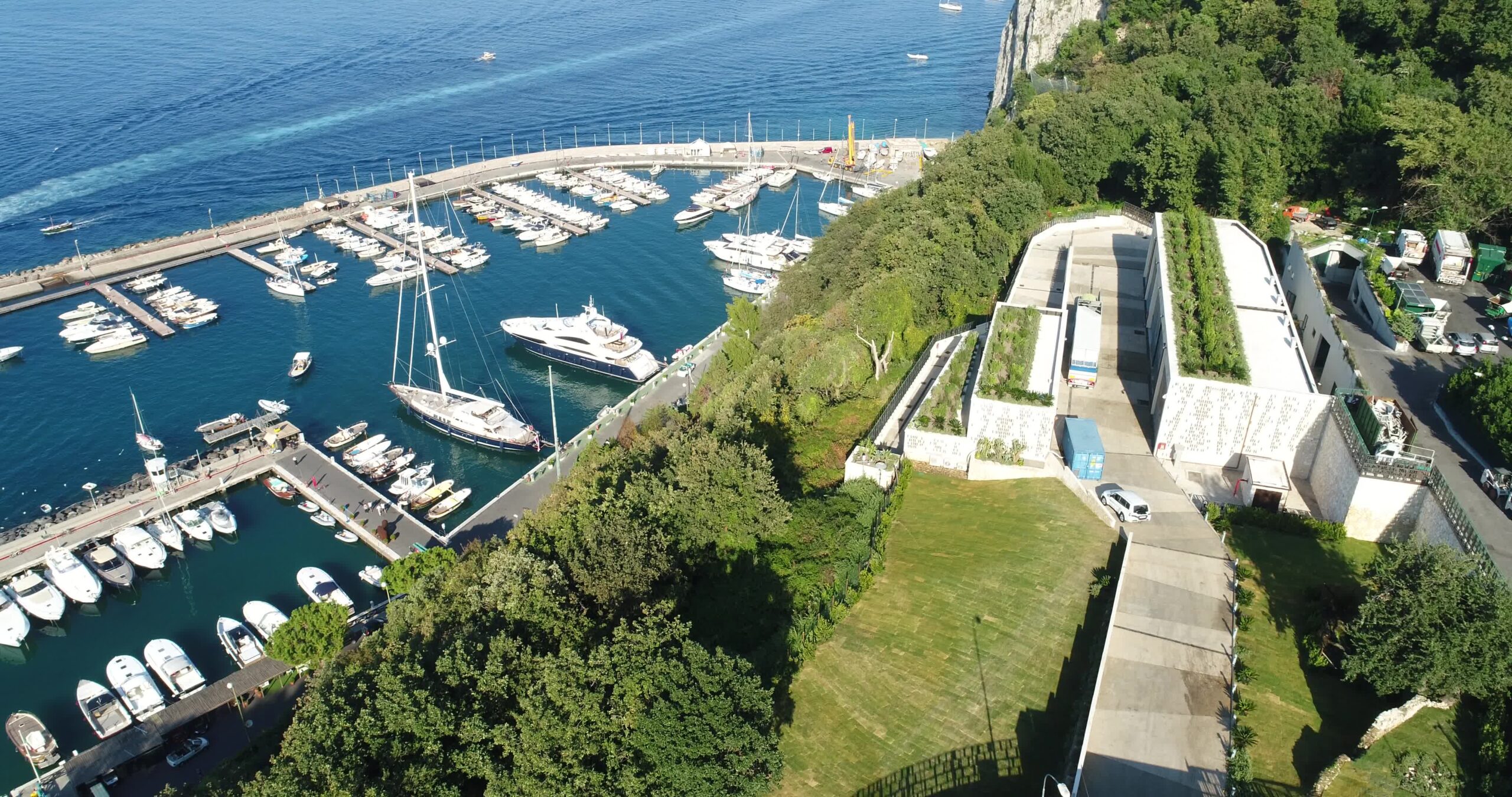 GABV: “The decision to include gas and nuclear in the EU green taxonomy undermines the credibility of the EU to combat the climate urgency”