In the Spring of 2009, 10 CEOs from values-based banks met in Zeist, a small town in the centre of The Netherlands, to try to change the world.

They were there because of the initiative of three pioneers – Chicago’s Shorebank CEO, Mary Houghton, Bangladesh’s BRAC Chair Sir Fazle Abed, and Dutch Triodos Bank’s CEO Peter Blom. This first meeting hosted the leaders of probably the world’s most progressive banks at that time. They had come together in a small hotel to explore whether their vision for a more sustainable banking system could become a reality.

The timing was important. While the idea behind the Global Alliance for Banking on Values (GABV) preceded the financial crisis, its launch immediately after it was key. Because it showed, to those who were listening, that the discredited banking system didn’t have to be this way.

Over three days of meetings, the group committed to working together to strengthen their individual institutions and promote a diverse community of banks who put profit in the service of people and the planet, not the other way around.

The first GABV Annual Meeting had its fair share of glamour. At a launch event hosted by Triodos Bank, the UN Environment Programme’s Executive Director, Achim Steiner, gave a passionate address on the climate crisis and the positive potential for finance to fix it. And the then HRH Princess, now Queen, Maxima of the Netherlands – a long-time advocate of the power of inclusive finance to change lives – delivered a gracious speech to launch the network.

But in the background, something more profound and surprising was taking place. The CEOs who had come together, some perhaps with questions about whether the GABV’s goals could truly be delivered, were participating in a meeting that was elevated way beyond the traditional experiences of bank seminars.

These individuals and their institutions shared common values in what has proved to be a profound way. They were participating in knee-to-knee conversations with peers who genuinely understood the challenge of leading banks and credit unions that swam against the mainstream of the time, putting human dignity, inclusion, and environmental concerns first. Free from competition and relishing stories from diverse regions of the world, from Peru to Mongolia and Germany to Canada, the GABV annual meeting was born.

Ever since, the GABV annual meeting has become the key moment for the Banking on Values movement. The network has brought together senior leaders from its members at the same time of year for a ‘sustainable banking spa’ as one CEO described it creating a genuinely unique moment of exchange, inspiration and revitalization.

Importantly, hosts of the Annual Meeting can engage their co-workers – often in large numbers – in various elements of the agenda. This provides opportunities for a wide group of practitioners to learn from the world’s leaders in values-based banking, helping to embed a values-based approach more deeply in the host bank.

It is about being together

Prior to the pandemic, events had been hosted in-person – from Kathmandu to Berlin. In 2021, Sunrise Banks in Minnesota, United States, hosted virtually, producing an extraordinarily vibrant and engaging event that reached out beyond the Annual Meeting’s traditional core. While the leaders of values-based banks are acutely aware of their footprint when travelling to these locations, the opportunity to engage with a region and a host bank means the GABV expects to return to this model when it safely can.

Crucially, the Annual Meeting creates a stage for GABV members to share their customer stories. Learning journeys, which allow participants to visit and speak with bank clients, are memorable, impactful and relevant parts of the programme every year.

The 10 participants in the hotel in Zeist in 2009 would have been surprised and delighted by the developments of the Annual Meeting they helped to pioneer. By the time of the GABV’s 10th anniversary hosted by Vancity in Vancouver, Canada, the Annual Meeting was host to hundreds of participants, celebrating all of the nation’s rich cultural history and marking a decade of work together that has seen Banking on Values emerge as a genuine movement for positive change. In the face of rising inequality, the climate crisis and an economy struggling to deal with both, their work remains more relevant now than ever. 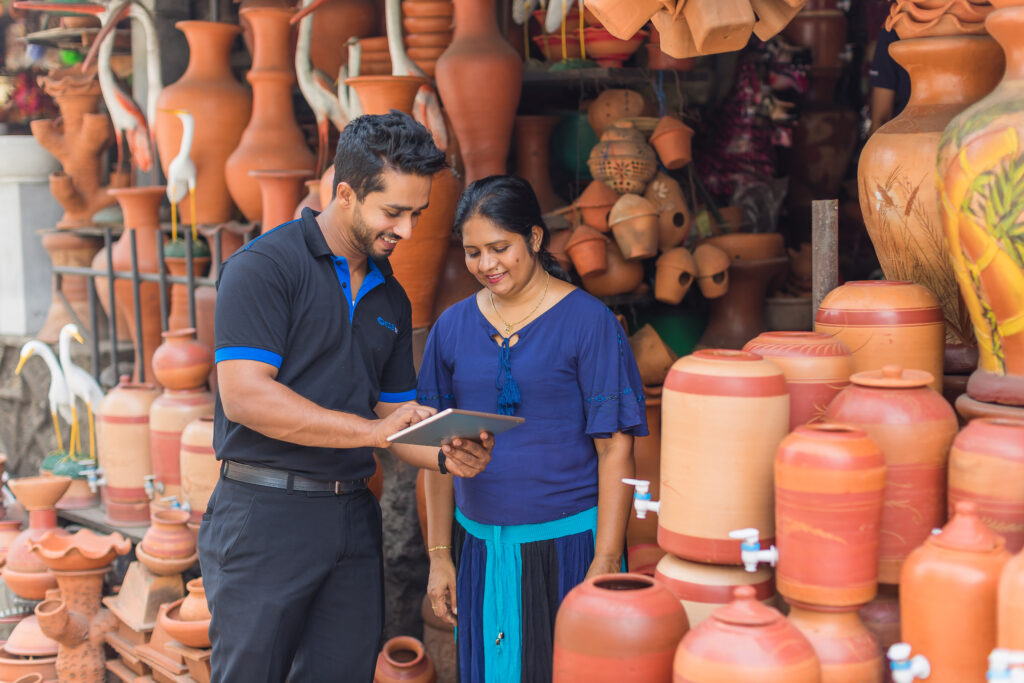