Societies fairer and our economies stronger”. “COVID-19 has deepened existing inequalities”, adds the United Nations, which considers reducing inequality one of the most pressing world issues. Inequality even has its own Sustainable Development Goal (SDG number 10), the UN’s universal call to action to end poverty, protect the planet, and ensure that all people enjoy peace and prosperity by 2030.

According to the OECD: “When income inequality rises, economic growth falls. Tackling inequality can make our societies fairer and our economies stronger”. “COVID-19 has deepened existing inequalities”, adds the United Nations, which considers reducing inequality one of the most pressing world issues. Inequality even has its own Sustainable Development Goal (SDG number 10), the UN’s universal call to action to end poverty, protect the planet, and ensure that all people enjoy peace and prosperity by 2030.

Most investments happen with a “linear economy” mindset. Typically, at the beginning of this process, someone invests an amount of money. At its end, they have made a profit, lost money or broken even. End of story. Or is it? Because what happens in between makes all the difference.

When we invest, has our money been invested in the real economy – powering the creation of businesses and jobs, and fostering the kind of long-term positive progress we would like to see in wider society? Have we closed the loop between money and a social return? Or has it only been used as part of a short-term transaction, to make the most out of a fleeting financial market opportunity?

Money with a purpose

More and more people are taking notice of this linear process. And not all of them like it. Instead they are turning to progressive banks, often referred to as values-based banks, so that their financial actions reflect their values.

These banks care about the journey of the money entrusted to them. They are purpose-driven organisations who make a deliberate choice to focus on financing actual businesses and people working to address some of humanity’s greatest challenges; the kind of challenges the SDGs seek to address. They choose to finance the real economy over the financial economy. The latter is concerned exclusively with activities in the financial markets and has been a key focus for conventional banks in recent years. In the last ten years, values-based banks lent 30% more of their total assets to the real economy than the world’s biggest banks, according to the latest edition of an annual study conducted by the Global Alliance for Banking on Values (GABV).

Values-based banks in the GABV, a network of the world’s leading independent sustainable banks, go even further. They don’t just want to finance businesses that benefit society and the environment, they want to change the financial system itself.  In Europe, for example, members of the GABV have urged legislators in the European Union to adopt the boldest possible categorisation of the environmental impact of investments (taxonomy). By doing so, they want to avoid the current situation where some investments are marketed as green, often to unsuspecting investors, and are in fact anything but. Through the Valore Project, the GABV is raising the bar for a social taxonomy that moves beyond a “do no harm” approach. The initiative, run in partnership with the Open Society Foundations, provides clear examples from banking practitioners who can demonstrate how to deliver social impact while generating fair financial returns.

Power to the small producers and enterprises

Together with changing the financial system, it is vital to finance everyday change. An excellent example of banks that favour finance to improve people’s lives over engaging in the financial markets is the Credit Union ABACO, a GABV member in Peru. They grant loans to small producers like the trout fishers from Titicaca lake. Their work focuses on areas like Puno, where the fishing takes place, as well as other regions with little government presence and inadequate infrastructure.

A hemisphere and an ocean away, but a similar scenario; Credo Bank supports local farmers in Georgia in cooperation with the Asian Development Bank. The loans from this GABV member “finance activities of farmers to ease the negative impact of COVID-19 and facilitate uninterrupted agricultural production in the country”, explains General Director,      Zaza Pirtskhelava.

According to the International Labour Organization the opportunity to make a positive social change increases when banks and other financial institutions collaborate to put money in the hands of Small and Medium-sized Enterprises (SMEs), not least because SMEs create up to two-thirds of jobs worldwide. In support of these SMEs, European values-based banks such as Banca Etica (Italy), Triodos Bank (The Netherlands, Belgium, UK, Spain and Germany) and Merkur (Denmark) cooperate with the European Investment Fund to offer guarantee schemes and open the door to finance for these small but socially critical organisations.

Banks in search of progress

Former US President Bill Clinton has talked about these issues directly: “Big banks are abandoning rural America for more profitable urban markets, leaving many communities without adequate access to capital. That’s why unique organisations like Southern Bancorp are more important than ever”.

Southern Bancorp is a community development bank in Arkansas, in the United States, and a member of the GABV. Under the leadership of Darrin Williams, who was recently appointed by the White House to the Community Development Advisory Board, Southern Bancorp opens branches in excluded areas, generating inclusive, economic and social opportunity.

Values-based banks are part of a tradition of social finance that started decades ago in different parts of the world. And they continue practising innovation, always with people at their heart. Together they have always recognised that money does not have to be neutral. Instead, it can express rich relationships between people.

Created specifically for essential workers, at this digital bank, “the Hivers” not only enjoy digital financial services but also contribute to the financial goals of their fellow Hivers. As a mutual bank, the majority of the organisation’s funding comes from member deposits. This means Hivers can contribute to the home loans of paramedics and teachers who are also eligible members in a virtuous circle. 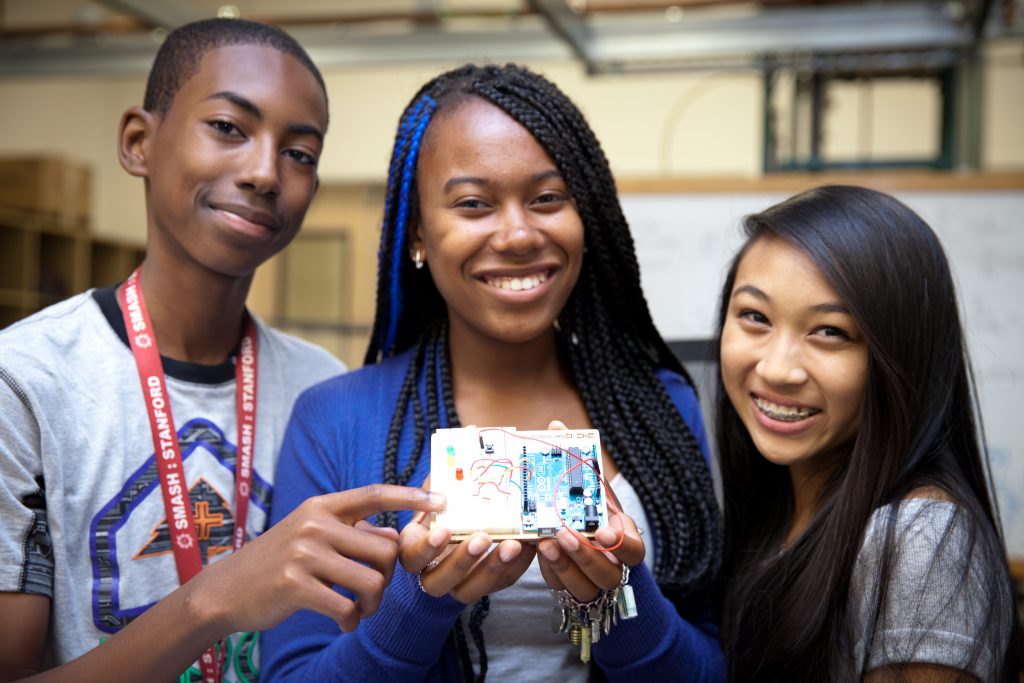 How money can promote a more diverse and inclusive society 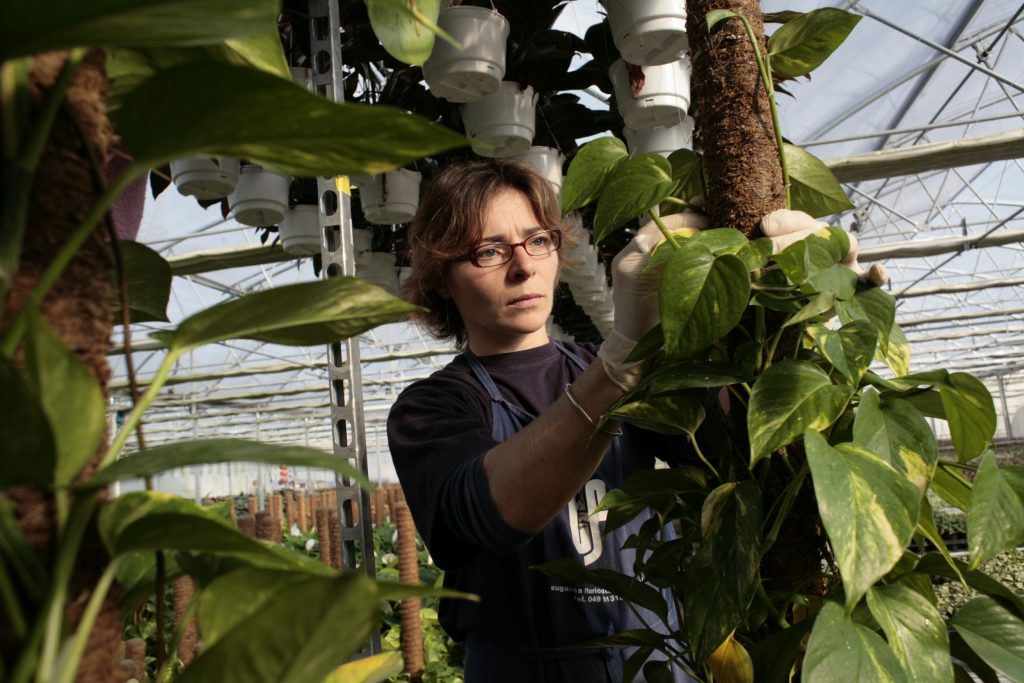