Long read: How financing positive change is helping to change finance itself

In 2019, the Financial Initiative of the United Nations Environmental Programme (UNEP-Fi) launched the Principles for Responsible Banking. The Principles are a framework designed to encourage banks to play their part in the transition to a more sustainable future. More specifically the intention is for signatories to align their strategy and practice with the objectives of the Sustainable Development Goals and the Paris Climate Agreement. Together these ambitious global initiatives are a call on the government, businesses and civil society to take action to end poverty, protect the planet and ensure that all people enjoy peace and prosperity by 2030.

Over 240 banks have joined the Principles. These banks represent more than a third of the global banking industry. This is a journey of unprecedented scale and scope at a time when such ambition is urgently needed.

There’s evidence that some of these banks are taking bold steps to effect real change. Some, for example, have started to assess and report the carbon emissions of their loans and investments for example as a material step to aligning with the Paris Climate Agreement.

The banking industry has some distance to travel. In 2008 at the height of the most recent financial crisis it created havoc in the economy, destroying the livelihoods of many millions of people, and played a central role in financing industries that are at the heart of the climate emergency.

The language used by the United Nations Principles for Responsible Banking is very similar to the wording of the GABV Principles, which were coined nearly a decade earlier, shortly after the financial crisis. The GABV is a network of pioneering values-based banks. Our members from across the globe are precisely the kind of banks that the Principles for Responsible Banking will help develop if they are truly successful.  Examples of members include Caja Arequipa serving excluded communities in Peru, and City First Bank in Washington DC which merged with Los Angeles-based Broadway Federal Bank last month to create the biggest Black-led bank in the U.S.. What binds these banks is that they put the mission first. This, more than anything, makes them different.

So, is the ambition of the GABV’s members and the signatories to the Principles – and there is some overlap – the same? And do the Principles for Responsible Banking signatory banks truly live up to their commitment?

It is still early to assess the success of the Principles which, in any event, will be monitored as part of the framework’s ongoing work. Nevertheless, there are encouraging examples of real change in the industry over the last twelve months. One of the most exciting is the appetite among banks to account for the carbon footprint of their financed emissions. The GABV and some of our members have played an important role in helping to develop and distribute a credible, scalable methodology through the Partnership for Carbon Accounting Financials to assess and report on the greenhouse gas emissions of financial institutions’ loans and investments. In recent weeks and months financial institutions, large and small and some signatories to the Principles for Responsible Banking, have started to embrace this approach.

The Principles are powerful because they are ambitious and meaningful for banks that recognise they need to change fundamentally if they are to be part of a greener, fairer future. The motivations for signing up to the principles probably differ. From those that spot an opportunity to exploit a growing ‘sustainability market’ to more visionary institutions that see the importance of being part of a fairer, more inclusive and environmentally sound future. The latter is vital to building a new economy populated by financially resilient banks that put profit alongside people and planetary concerns not ahead of it.

There are positive signs emerging in the wider and conventional banking industry, including the withdrawal from some fossil fuel industries by some banks and the development of green bonds most recently by JP Morgan. Change is happening, is urgently needed and we applaud it when it does occur. But the business model of many conventional banks is ambivalent, at best, to social and environmental impact. In fact, many – perhaps most – banks finance both sustainable and harmful activities at the same time.

If you are impressed with a bank’s finance for ‘good’ things – such as renewable energy or social inclusion – ask yourself, and better the bank itself, if it is doing some of the ‘bad’ things at the same time. Does it finance fossil fuel finance or large-scale luxury housing developments that marginalize whole communities, for example – and to what extent relative to the good things you have heard about? A bank can only be part of the solution if it is not also a part of the problem.

The Principles for Responsible Banking recognise this fact. They call for banks to reduce the harmful things they finance at the same time as increasing their positive impact, through target-setting. However, it is up to the banks themselves how deliberately and quickly they exit from harmful business sectors, and it is difficult to determine what has changed as a result of the Principles themselves and what would have happened anyway.

Clearly, what’s most important is that positive change happens at all. It’s also crucial that the change is lasting and ultimately that it reflects a shift away from an ‘old economy’ focus on maximizing short-term profit.

It is about intention

Values-based banks have a broader perspective that prioritises the interests of their stakeholders in general, not their shareholders in particular. They are guided by a social and/or environmental mission and aspire to, or already do combine both. While they also need to be profitable, profit is not the main driver of their businesses. Instead, and crucially, it is the positive social and environmental impact. The Principles, on the other hand, do not address how to work with social and environmental impact, and profitability.

Values-based banking is intentional, not coincidental. Conventional banks may, or may not, finance sustainable projects. Sometimes this can be a result of spotting a market opportunity that may make money or to help position the organisation in a different way. The Principles for Responsible Banking do not aim to describe the motivation of a bank. But, in our experience, this motivation is precisely what matters most. Because it dictates everything that follows, from products and services to approaches to governance and transparent reporting.

‘Why’ a bank acts in the way it does, matters. It might move away from sustainable sectors, for instance, when market conditions change. Values-based banks, on the other hand, are much more likely to stay committed to these customers and sectors. Indeed, they could hardly do anything else. This intentionality about positive social and environmental impact sets values-based banks apart. It’s why they have such a strong track record financing socially inclusive and environmentally sound enterprise, and why they have such limited exposure to industries that do social or environmental harm. And stakeholders know what these goals translate to in practice because the banks are transparent about who they lend to.

Because of the contextuality of finance, and the fact that finance can at the same time lead to negative and positive impacts, there is no absolute measure for sustainability. What may be considered sustainable in one place, may be seen as harmful in another. Because of this, accountability and transparency play a particularly important role in values-based banking. Euromoney’s Awards for Excellence 2020 recognised Russian GABV member, Center-invest Bank, as the Best Bank in Central and Eastern Europe for corporate responsibility highlighting the bank’s transparent reporting.

This openness allows outsiders to judge for themselves whether a bank is behaving sustainably against its set of values. As well as meeting the ‘normal’ reporting requirements for all banks, values-based banks have an extra emphasis on reporting transparently about their business model and activities. The Principles for Responsible Banking echo these sentiments, requiring signatories to share both their positive and negative impacts. In the experience of GABV members, banks that embrace this approach will be rewarded with trust from people and institutions that recognise the complexity of delivering real change.

And if these steps are taken institutions can be ambitious. They can move beyond the old paradigm of pursuing profit for its own sake. Instead, they can be far more interesting entities, capable of both financing positive change and changing finance itself, by influencing the rest of the banking sector positively. This impetus to change the banking system is a core part of the values-based banking movement. Examples include how Triodos Bank catalysed the development of a climate agreement, including carbon reduction targets, for the Dutch financial industry.

Signs of change over the lasts years are evident and encouraging. But there is a long way to go and little time to get there. With courage and leadership, our sincere hope is that many more banks will truly live up to the UN Principles of Responsible Banking. 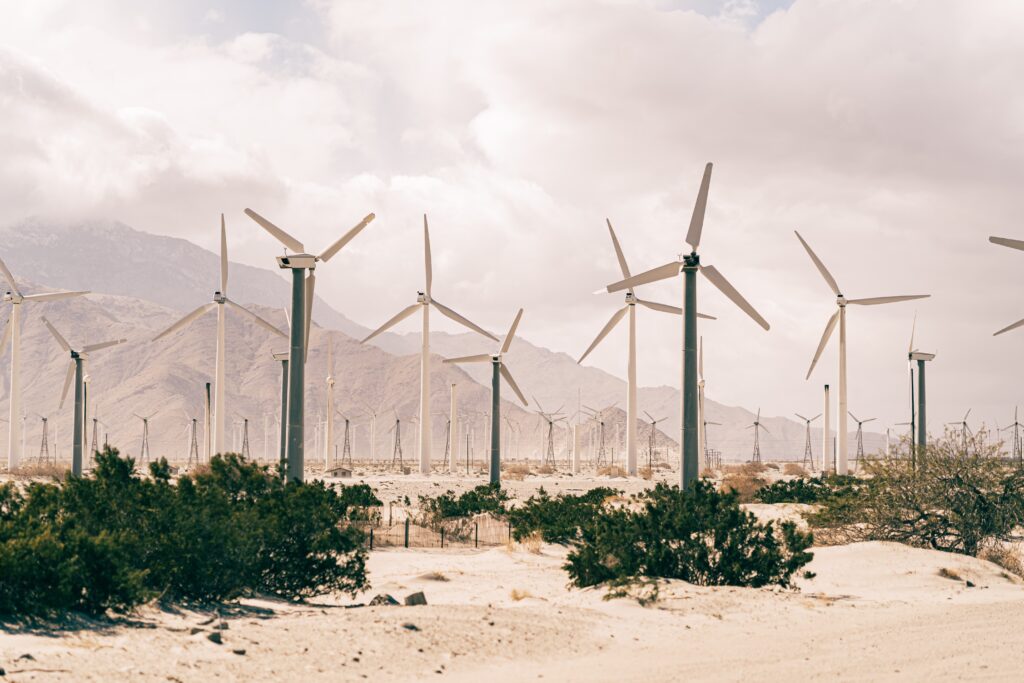 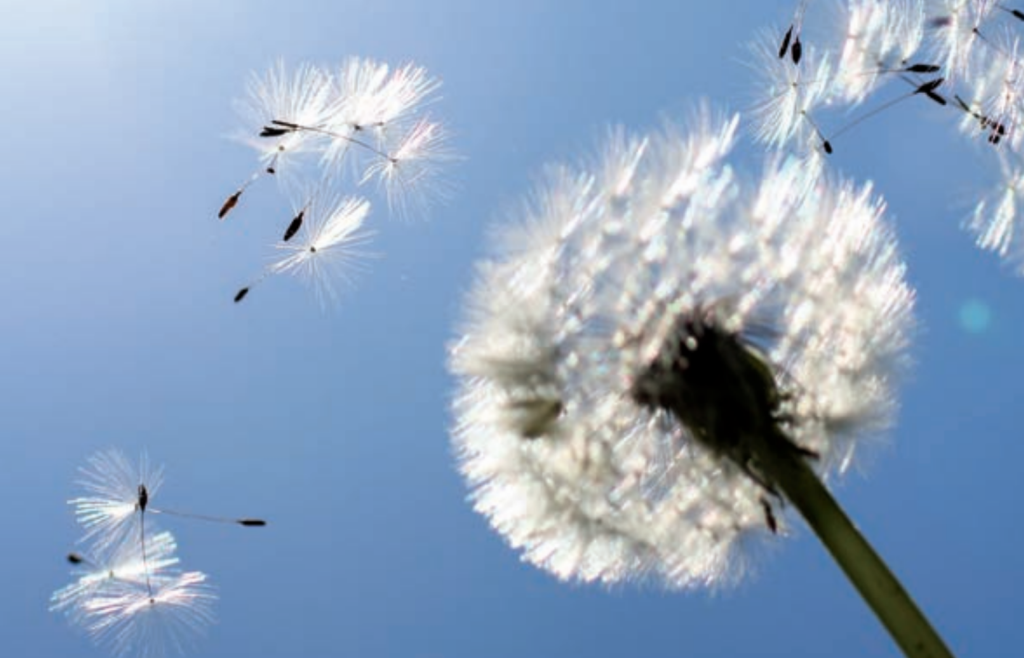 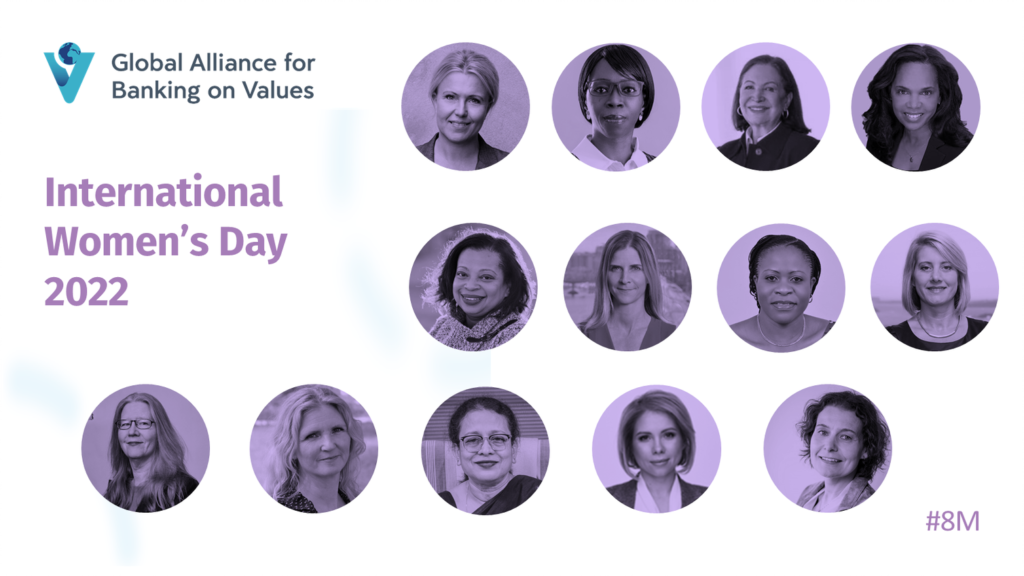