By Jesica Cooray, Communications Support Officer at the Global Alliance for Banking on Values

Sri Lanka faces one of the worst economic crises seen in decades. The country has an immense amount of debt, soaring inflation and a lack of necessities such as fuel, grains, and medicine. The International Monetary Fund (IMF) has begun conversations about how best to support the country by working closely on its economic policy.

Despite the current situation, Global Alliance for Banking on Values member  SDB bank continues to support disadvantaged clients across the country. At the same time, it has achieved outstanding financial results in 2021, delivering a 9% rise in profits. Intrigued by how well the bank did in such a challenging situation, we spoke with the bank’s Acting CEO, Niranjan Thangarajah, to learn more.

A development bank that focuses on the real economy

“ESG (Environmental, Social and Governance) is in our DNA”, says Niranjan Thangarajah. The foundation of the bank, from the very beginning, was based on how the bank could help society, especially rural communities. Today, they are also working with SMEs, which they believe are the main source of future development for the country. “Even before the ESG concept grew over the years, this bank had it in its DNA.”

The economic crisis and light at the end of the tunnel

Thangarajah explained how the economic crisis arose. “If you look at the Sri Lankan economy, it has more of a solvency challenge than a liquidity challenge. When I say solvency, it’s to do with debt. That’s why you will see announcements that the country’s going to restructure its debt. If you go to the origin of the problem, the Sri Lankan economy has been a predominantly import-driven economy. If you look at the development in the past, it was stimulated by debt to make Sri Lanka a tourism and transportation hub. Unfortunately, the debt was not well structured.”

These two elements heavily influenced the current economic crisis, explains the bank’s Acting CEO. However, as Covid-19 hit, the country lost its main revenue stream, tourism. “This was the tipping point. As the IMF programme is rolled out, we expect things to be painful and difficult in the short run, but we see light at the end of the tunnel.”

“There is a clear solution for the current problem in the country. It is to increase your production base, get people to produce, and get people to add value. As banks and institutions, that’s what we should be investing in and supporting, backing people who are producing today. Once that is done, you’re self-dependent, self-sufficient and the problem is resolved,” explains Thangarajah.

“Even before the ESG concept grew over the years, this bank had it in its DNA.”

In the past, Sri Lanka has relied heavily on imports for consumption. Today SDB bank supports government directives to produce key products and services in the country, where possible. “I would call it an urgent national requirement to encourage local production. We are already doing that and I see that as a big opportunity for the bank. We are very well positioned to finance increased local production.”

When asked if having a values-based banking model that focused on the real economy helped the bank survive and thrive in this environment, Thangarajah agrees: “If you ask me how we did well during these times, and how we intend to do better, it is mainly because of our values-based approach, because we see a big opportunity in the country which has always existed. Values-based banking has helped us because we are adding value. When I say adding value, I mean we are a bank that is close to rural society. We are focused on inclusivity, getting everyone into the banking system. We are also applying digital technology to increase accessibility. I think we have invested a lot on the digital side, as a bank there, which takes digital banking to the masses”.

All those things put together have helped the bank to be where it is today. “I think we’re in a very strong position. I think we will be one of the few well-capitalized banks in the country, in a situation like this one. We are a small development bank, with a lot of potential ahead.” 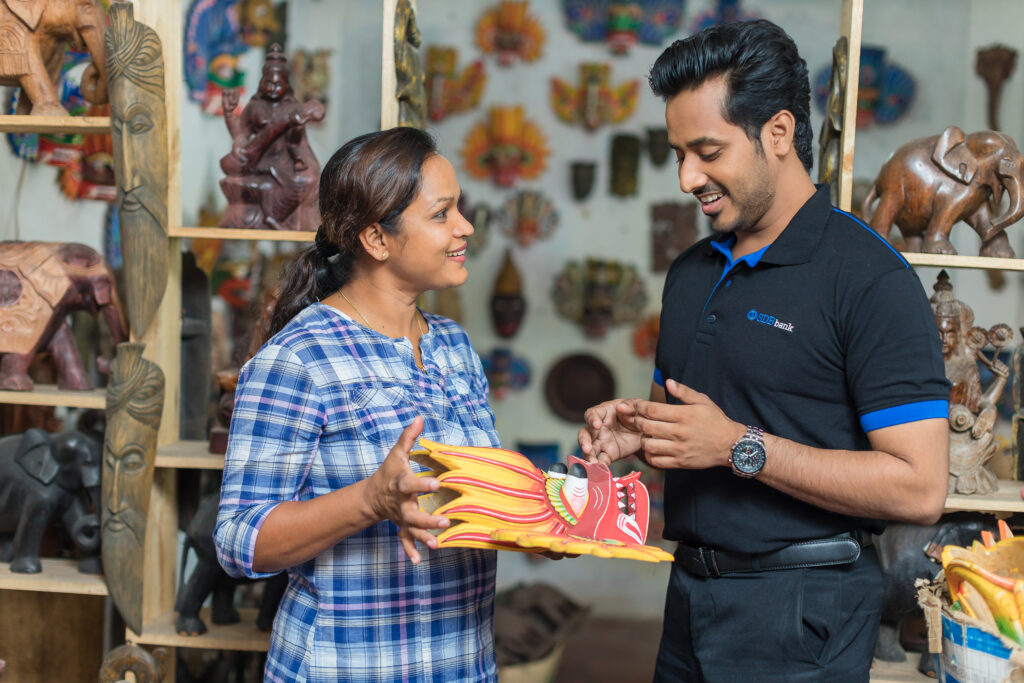 Being a part of the GABV

Thangarajah talks about why SDB bank joined the Global Alliance for Banking on Values in 2020 and the value it has added to their network. “We joined the GABV to mark our presence in a global forum and to share and learn from others’ experiences. As everything is constantly evolving and emerging, we wanted to learn the global trends, and see how we can apply locally whatever we learn globally. That is the value we see in the GABV.” 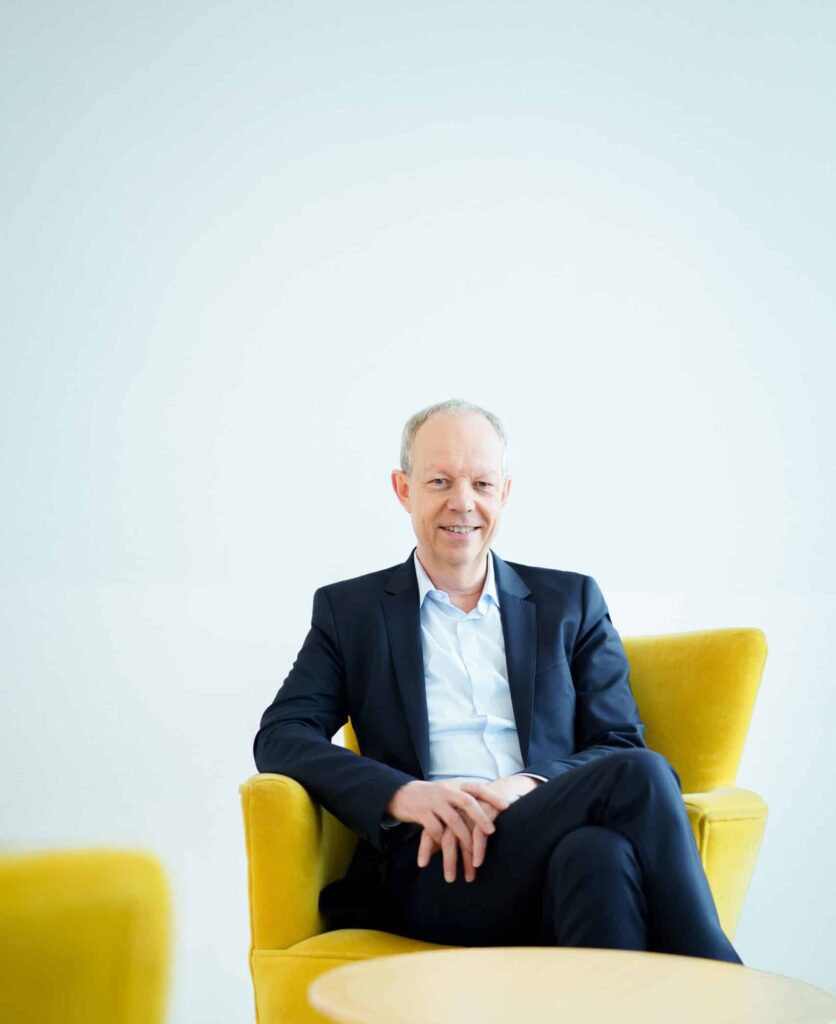 Thomas Jorberg: “I have accepted being a banker”